A hint from the insect world about radical post-Gutenberg adaptation 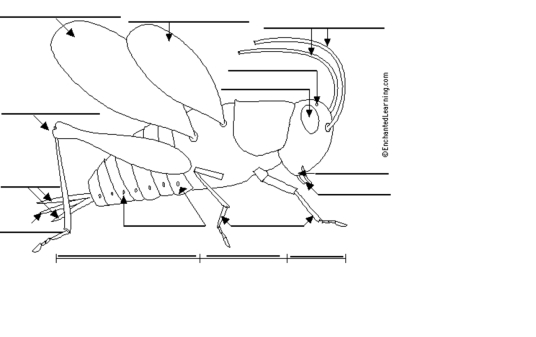 With eyes usually peeled on the media revolution, we read with special fascination about a Darwinian parallel in the insect world in a small item by Sindya Bhanoo in today’s New York Times.

We came across it still reflecting on a post about the sacking last month of the editors of Le Monde and The New York Times by Susan Glasser — editor of the Politico site – in which she revisited her own disastrous experience as an editor and department head at The Washington Post:

In the course of my short and controversial tenure in the job, I learned several things, among them: 1) print newspapers REALLY, REALLY didn’t want to change to adapt to the new digital realities; 2) I did not have the full backing of the paper’s leadership to carefully shepherd a balky, unhappy staff of 100 or so print reporters and editors across that unbuilt bridge to the 21st century …

The doomed survival strategy of the newly silent Hawaiian crickets at the end of this snippet reminds us of print newspapers’ continuing refusal to make radical alterations of their ‘business model’ for the identical task: communication.

In 2003, a number of male field crickets on the Hawaiian island of Kauai were born without the ability to chirp. Two years later, the same thing happened on Oahu.

Researchers thought the events were related — a genetic mutation that spread from one island to the other through commercial transport, or perhaps even a flying cricket that found its own way over.

But now, researchers report that the mutant males on each island stopped singing independently, through two similar but distinct adaptations.

“It’s an example of convergent evolution,” said Nathan Bailey, a biologist at the University of St. Andrews in Scotland and an author of the new study, which appears in Current Biology. “And it’s exciting because we are catching this mutation as it’s happening in the wild.”

Male crickets have specialized structures at the end of their wings. When they rub them together, the structures engage with one another and make the chirping sound.

“It’s like rubbing a fingernail along the teeth of a comb,” Dr. Bailey said.

Dr. Bailey said the crickets had adapted to become less vulnerable to a parasitic Hawaiian fly that is attracted to the males’ chirp. The fly larvae burrow into the cricket, causing it to die within a week.

But there is a downside: The males who do not chirp cannot attract females as easily as those who do.

“So instead they adjust their behavior,” Dr. Bailey said. “They hang around the remaining singing males and then intercept the females.”