At last, a professor emerita — buried in a print letters column — has the right answer for evolutionary biologists justifying infidelity as an exclusively male biological necessity

Mating season at the Melbourne Zoo — photographs by postgutenberg[at]gmail.com

For those of us who relish a sharp debate with a truthful, witty opponent, discovering someone so talented lurking in a Letters to the Editor column of a print newspaper — and not the comments section of the paper’s site — is nearly tragic.

Never mind that papers have been reproducing these columns online for at least two decades. A dazzling argument deserves a response from the widest possible audience — at the very least, a towering mound of bouquets. Online commenters do not usually debate old-fashioned communications directed to editorial ears.

The letter to The New York Times below, from Luci Paul — a professor emerita of psychology — is an example of the kind of commentary that raises the game in a well-run online comments section. It attracts other excellent debaters, and the conversation that follows can be far more stimulating and enlightening than the article or essay that is its subject. Well-established corps of comments contributors could form the core of a new economic model for media — as we have been pointing out on this site for some time.

Professor Paul’s missive was aimed at one of the oldest arguments in defence of male infidelity, a claim that evolutionary biologists have been inflicting on the rest of us — largely unchallenged — for as long as their discipline has existed. It appeared dressed up in new tat — justifications rooted in genes and hormones — in a NYT essay published on 24 May.

At the top of the letters it drew, Henry J. Friedman, an associate professor of psychiatry at Harvard Medical School, spoke for the wilful romantics among us when he said: ‘Dr. [Richard A. Friedman] attributes power of influence to two hormones that undoubtedly have their effect on our bodies, but in extending their effect to the mind and promiscuous sexuality, he leads readers to make conclusions about sexual behavior that are unwarranted and hardly shared by the majority of clinical psychiatrists.’

Professor Paul’s reaction, the last in the column, is the argument we have been waiting all our lives to hear from someone in a position of responsibility. Do not be misled by the unimpeachable, dry, academic prose. This is a woman not merely wise but with a delectable, barbed sense of humour:

Richard A. Friedman nicely characterizes the genetic and neurohormonal bases for infidelity, but I must challenge his view of its evolutionary value to the sexes. He sees male infidelity as evolutionarily rational: the more partners, the more offspring. Since that equation does not hold for women, he suggests that women’s infidelity is mere frivolous fun, likely based in sensation-seeking and activation of reward circuits by sex.

Because women’s reproductive success depends on genetic quality of offspring and resources to support lengthy gestation and rearing, there is clear adaptive value to female infidelity. The more partners a woman has, the more men she can tap for resources to help rear her children, especially in difficult times.

Second, if a woman carefully chooses extramarital partners, her offspring will carry genes superior to those of her marital partner. Third, different fathers for different children promotes genetic diversity, not a trivial matter given that genetic diversity is the main advantage to sexual reproduction. These advantages suggest not only that women would wander in the face of marital difficulties, but also that a tendency for sexual exploration has a firm adaptive value.

The writer is associate professor emerita of psychology, Temple University. 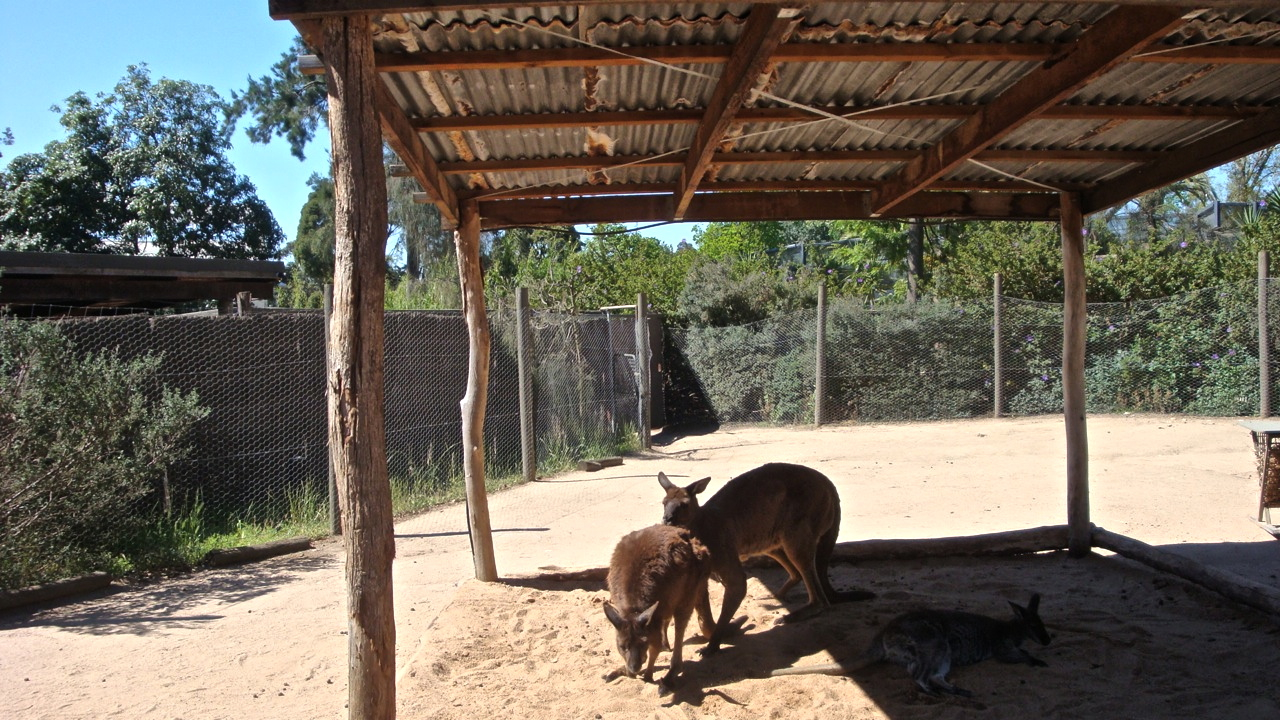