Surely they aren’t trying to reinvent the mandala? A pictorial entertainment on computerised visions by cosmologists of gravitational waves 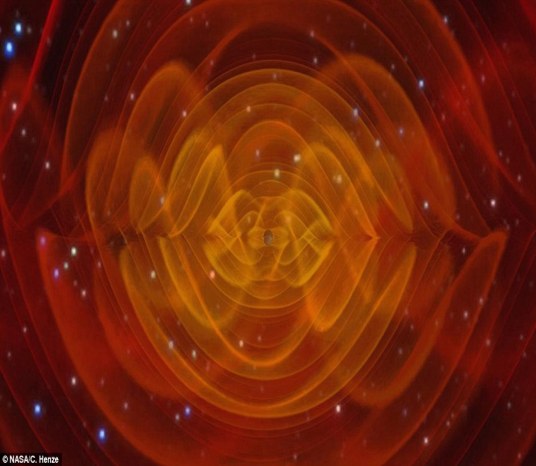 Mandala patterns floating about on the net

Didn’t nearly everyone notice the close resemblance to mandalas of some images cosmologists published last week to tell us what confirming Einstein’s theory of gravitational waves meant to them? Strangely, we have found scant evidence of that on Google.

In very old Buddhist and Hindu metaphysics a mandala represents the cosmos.

But, as most scientists abhor religion — or say that they do — wouldn’t they consider any such connection a besmirching?

Not necessarily. Not all of them.

We found a mention of mandalas on a German site, Einstein Online — belonging to the Max Planck Institute for Gravitational Physics — on a page with a charming animation of a ‘simple gravitational wave traversing [a] mandala’. Fitted to the circle in this visualisation is a tribute to Leonardo da Vinci’s Vitruvian Man, a diagram as mystical as it was an accurate geometric anatomisation of the human body. The Encyclopedia Britannica: 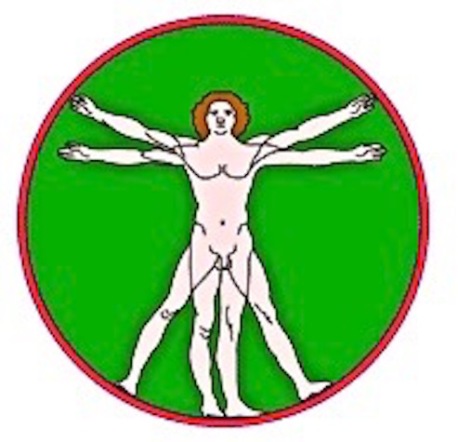 … That Einstein Online link was nearly all that showed up in searches using the string ‘mandala gravitational waves’ — except for a Google Books offering in which someone called Choudhur Satyanarayana Moorthy has reinterpreted parts of Hindu scripture to make long-ago sages — rishis — experts on the cutting edge of quantum mechanics. He even has a Rishi Kutsah Angirasah describing gravitational force deified as ‘Rudra’:

With his firm limbs … he is forceful. He is ruddy brown, but has taken the bright golden form. He is the supreme ruler of the vast universe.

2 thoughts on “Surely they aren’t trying to reinvent the mandala? A pictorial entertainment on computerised visions by cosmologists of gravitational waves”