Much ado, not by accident: Elena Ferrante has spoken frankly about exploiting the gossip mill to drive book sales — to The Financial Times 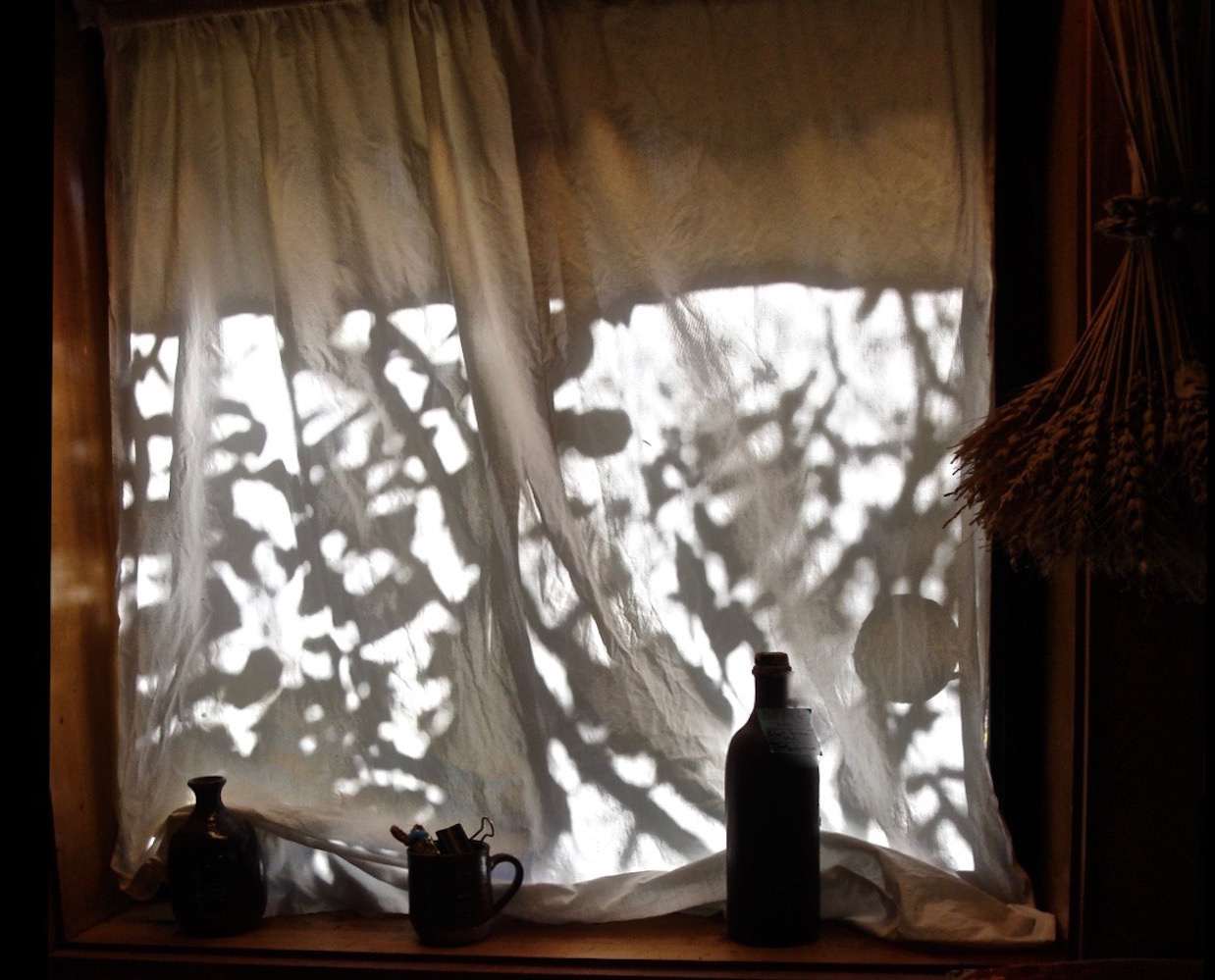 The other side of silence — postgutenberg@gmail.com

Could Elena Ferrante’s WikiLeaks-ish ‘doxing’ really be a publisher’s marketing ploy and bid for a Nobel literature prize?

Somewhere between sleep and waking, last Monday — grey, damp, frigid — the possibility of a lip-smacking conspiracy began to take shape in a dozy head. What if Claudio Gatti, the financial journalist lambasted by Elena Ferrante admirers everywhere for her doxing — net-enhanced exposure through leaked documents — was actually part of an Italian publishing conspiracy concocted in the (wild) hope of creating Italy’s first Nobel literature star since the playwright Dario Fo won in 1997? A real-life wheeze that would have enchanted Umberto Eco, the colossus who strode large over literary Italy for decades before he died last winter — who scribbled Foucault’s Pendulum to show off as a conspiracy artist nonpareil?

Suggesting such a plot is no more ridiculous than the uproar over the apparent — as yet unconfirmed — revelation that the pen name Elena Ferrante has for a quarter-century been hiding the secret novel-writing habit of a respected, well-established German-to-Italian translator called Anita Raja. How can anyone doubt that the writer (or very likely, literary collaboration) behind the Ferrante phenomenon is every bit as impish as Eco, and set out to capitalise on the mystique of an avowed recluse to maximise book sales? It is odd, not to say unfathomable, that commenters on this drama who have quoted the interview with Ferrante-Raja(?) that ran in The Financial Times last December, somehow missed the unambiguous statement to this effect in the conversation, high up in the edited transcript:

Q: Could you explain why you decided to keep your identity hidden — to maintain an “absence”, as you put it, from the business of publishing and promoting your books?

A: I believe that, today, failing to protect writing by guaranteeing it an autonomous space, far from the demands of the media and the marketplace, is a mistake. […] Outside the texts and their expressive techniques, there is only idle gossip. Let’s restore authentic centrality to the books themselves and, if it’s appropriate, discuss the possible uses of idle gossip as promotion.

All the other answers seemed just as truthful — this one, for instance:

Q: Should we assume the story to be your story — as readers clearly do — or is that a failing of imagination on their part, a symptom of the modern trend for always looking for the author in the work?

A: The four volumes of the Neapolitan novels are my story, sure, but only in the sense that I am the one who has given it the form of a novel and to have used my life experiences to inject truth into literary invention.

If I had wanted to recount my own business, I would have established a different pact with the reader, I would have signalled I was writing an autobiography …

As her country’s most internationally acclaimed living author, and having made no secret of fomenting gossip to make more money, Ferrante-Raja(?) is a legitimate if unusual target for financial reporting. What is truly strange is the companion post for Gatti’s exposé on the blog of The New York Review of Books on Sunday. In it, he purports to excoriate Raja for failing to make her primary material the experiences of her mother, a Holocaust survivor — choosing instead her outpouring of raw, blistering, enraged, tell-it-like-it-is, feminist, seemingly autobiographical stories set on rough and impoverished Neapolitan streets. There is no logical justification for such a criticism. A writer could, entirely understandably, find it unbearable to re-live at one remove the fate of a victim of mass-murdering depravity. We know of no precedent for such an accusation involving any famous name, and Gatti’s outrage seems not merely bizarre but manufactured; also, a tasteless April Fool’s satire that somehow got its dates mixed up.

Is it any wonder that on Monday, we opened our eyes half-dreaming about the possibility that Gatti and unknown fellow-conspirators spotlighted the maternal segment of Raja’s personal history because she really is an author or co-author using ‘Elsa Ferrante’ for camouflage — and because the Holocaust adds gravitas to that story, the kind that the Swedish Academy seems prone to saluting in the biographies of its literature prize-winners? (Think of Liu Xiaobo, the human rights activist serving his fourth term in prison; V. S. Naipaul, the son of indentured, alienated, peasant-labourers; Doris Lessing, born into a fractious poor white family in Rhodesia; J. M. G. Le Clézio’s triumph over the risk of cultural marginalisation, from his stubborn insistence on being as much a child of Mauritius as of France …).

Could it have occurred to someone at Ferrante-Raja(?)’s publisher, Edizioni E/O, that an anonymous writer is also a scribe without a biography — a someone who plotted and planted the Gatti revelations to fill that void? Yes, Elsa Ferrante has in the past proclaimed that she will refuse to accept prizes and awards, but her publishing managers could simply ignore her protestations. The pseudonymous scribe’s actions and words do not always match. She has explained to The Guardian that ‘[a]nonymity lets me concentrate exclusively on writing,’, yet readily interrupts her work to give one fascinating, intelligent newspaper or literary journal interview after another — gripping in ways that renderings of her stories into English are not — behind her veil.

It seems most likely that the lead conspirator — if there is a conspiracy — works in marketing in Ferrante-Raja(?)’s publishing house. That is especially probable if Anita Raja is the mysterious author or a collaborator, since it is hard to imagine her orchestrating Gatti’s broadcast of details of her financial records to the universe.

Consider the timing of his exposé. The English version of a new book by Ferrante-Raja(?) will not be published until next month. But the Nobel awards are announced this month. This week, the site of the Nobel organisation lists announcement dates for every prize but the one for literature, offering no explanation for stating that:

According to tradition, the Swedish Academy will set the date for its announcement of the Nobel Prize in Literature later.

Can this mean that the committee of judges for this garland — notoriously the most controversial, by far — continues to argue about who deserves to be garlanded all the way to the deadline? And could some people be deluded enough to imagine that they can assist pro-Ferrante committee members to make their case from outside the Swedish Academy?

Whoever wins — and we doubt that it will be Elena Ferrante — is unlikely to compete for publicity with the fuss and condemnation stirred up by Claudio Gatti’s supposedly wicked unmasking; not to mention Elena-Anita(?)’s teasing and manipulation of the gossip mill.

To that ill-informed, mad, hullabaloo, we at post-Gutenberg have now made our modest contribution.